Some apps funds through refers and some apps provides money by installing suggested apps, we’ve provided all the reliable apps which can be trusted.

Though it wasn’t popular in the initial stages, Bitcoin (Crypto-Currency)now became talk of the town as its value got increased as the days passed.

Now buying a Bitcoin involves lot of cash and risk. But there is a easy way we can earn bitcoin.

There are bitcoin miners through which we can earn bitcoins by completing tasks. These can be time taking but no one can say no to free cash right ? 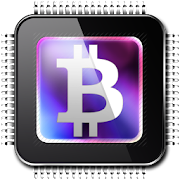 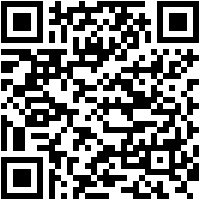 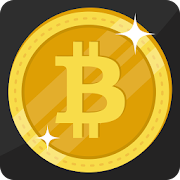 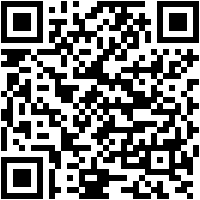 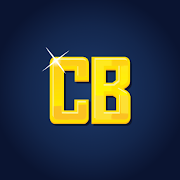 Cash boss is another app which pays you money through recharge. Over 2 million users have earned more than 17 crores since the app launched.

This also pays through referring your friends this type is called referring programme. Participate in their Install Competition and win bonus amounts! 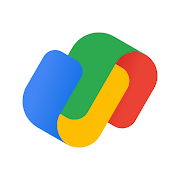 Tez is yet another money making app through referral programme. It pays you money by referring a friend or acquaintance.

This is a payment app designed by none other than google itself. Money transfers are simple & secure with Tez.

One more added feather is every-time you transfer money you’ll get a scratch card and gift amount varies from 0 to 1 lakh rupees. 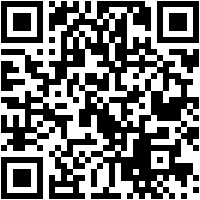 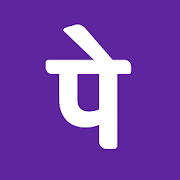 PhonePe is a revolutionary way to make mobile payments in India. It is considered way better than internet banking and also safest and fastest online payment experience.

UPI payments, recharges, money transfers online bill payment you name it, it does everything with ease.

Money earning, its where it gets interesting, you’ll get refund, bonus or cash back for every recharge you make through your app. 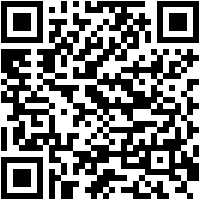 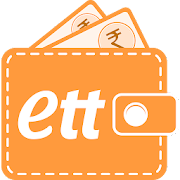 Providing freedom from paid recharges for life, as they boast.

Earn FREE balance on App Downloads/installs, Filing Surveys, Inviting Friends on a daily basis. That means earning our ow talktime by performing task. It is only available in India. 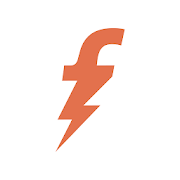 Free Charge fall into category of earning through recharge. you’ll save lot of money with the offers they give, which means you’ll end up saving money.

Get exclusive rewards at their restaurant partners. 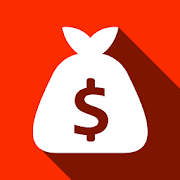 Cash for Apps pays you to install apps. There are many apps advertised on cash for apps wall, all you need is to install the apps.

You can delete them once you’ve been credited points. Every 300 points equals to 1$ and can be exchanged for gift cards in many stores like Amazon, CVS, eBay, Target, Starbucks, Google Play etc. 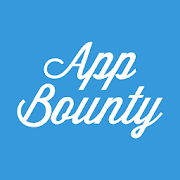 App Bounty is also a very trusted app in terms of earning money.

This comes under the branch of app installs and downloading apps to earn credits. This credits can be exchanged for gift vouchers. The earning takes time but app is reliable. 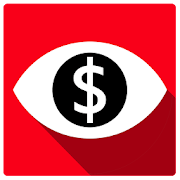 With Watch & Earn, you get paid for watching videos and downloading apps. There are also tasks which by completing gives coins (credits).

Coins can be used for mobile top up, Amazon vouchers, PayPal cash, Steam vouchers and more.

This app went into sale for $1m, which shows the amount of craze the app has. Though it has some backdrops the app can be good platform to earn money. 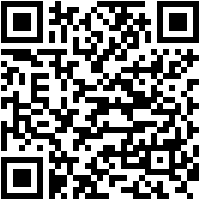 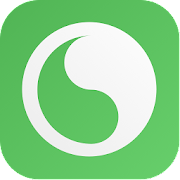 It has more than 1 million installs becoming popular money making app. After redeeming your rewards, app gives you 5% points back to you. 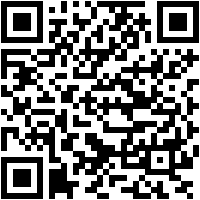 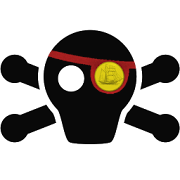 Cashpirate is one of the well known money making app.

The minimum payment is %2.50 PayPal cash. Points can be earned by downloading new apps and completing certain offers. You can also earn by watching videos and also through referrals. 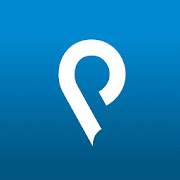 PanelPlace  app is purely survey based.

The app is smart interface and easy to use. Simple surveys and high payouts makes PanelPlace our favourite app.

These apps are the best money payout apps which are most reliable and with zero investment. Happy Earning 🙂

How to Update Address Details in Aadhar Card Online

How To Link PAN Card with Aadhar Card Online

WhatsApp Users Could Face a Permanent Ban for Doing This

How to apply for Aadhaar-based Instant e-PAN Card

How To Enable Whatsapp Fingerprint Lock Feature on Android

krish - April 1, 2021
0
Choosing an elegant wedding dress is tough. Wedding day is our day you have to look appealing. Many people and friends suggest you various...